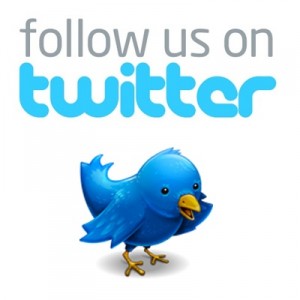 When I worked on Capitol Hill five years ago, BlackBerries were clunky, members’ websites were difficult to navigate, and no one used social media. In fact, I believe Facebook was still private and you had to be invited to Gmail. Man, that seems like eons ago. Today, Congressional offices have embraced the changing tides and have learned that social media is a great approach that offers a completely different conversation with constituents.

In an interview with Agri-Pulse, Sen. Chuck Grassley said “I use Twitter to keep in touch with Iowans. It’s a way to describe what I’m working on as their U.S. senator, to make a point in a public policy debate and to try to foster greater citizen participation in the process of representative government.”

So can this actually make a difference? The answer is yes, it can. A great example would be the Twitter campaign surrounding the proposed child labor laws for farm kids. There was such a media storm on Twitter that it actually helped with the Department of Labor’s decision to withdraw the proposal. And now, with farm bill votes in the House and Senate right around the corner, we have another opportunity to take the Hill by storm….well, a Tweet storm.

Of the 535 members of Congress, 460 of them have individual Twitter accounts (If you follow me on Twitter, you already know this) and many of them have a staffer whose job it is to monitor their social media sites. Use this to your advantage. Find your representatives and senators, follow them and check in on what is happening in their office. Trust me, it’s a lot easier for a member to send a tweet with an announcement than it is to write a release and get it sent out. And don’t be afraid to tweet your member on an important issue. You may be making an impact in 140 characters without even knowing it.

Oh, and while you’re at it, I love new followers as well. I’m @DCcorngal.