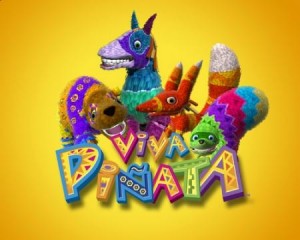 For years ethanol opponents have beaten on the fuel like a piñata but a funny thing keeps happening…it survives and after each attack the fuel’s reputation grows as does its market.

Ethanol’s reputation grows because the fuel is getting greener. Each new look shows increases in production efficiencies, less water and energy use, more gallons per bushel of corn and even previously estimated projections of greenhouse gasses are proving to be wrong as the science gets better.

A new report out by the US Department of Agriculture today “indicates the net energy gain from converting corn to ethanol is improving in efficiency.

Titled  2008 Energy Balance for the Corn Ethanol Industry the report surveyed ethanol producers about ethanol yield per bushel of corn and energy used in ethanol plants.

While we are rolling out the good news on ethanol keep these statistics in mind too: