Another View of Food vs. Fuel

Here’s how IL Corn starts it out:

The price of a bushel of corn and its effect on the price of just about everything else has created more nonsense on both sides of the argument than anything since Walt Disney was a pup. Is it a food vs. fuel proposition? Does converting corn to ethanol so we can feed the gas tanks of America steal food from starving Africans? Maybe shipping cheap corn to Chad actually prevents that nation from developing an Ag base that can grow its own food. (So begins a story and interview on “The Cattle Network” website today.

Check it out and see what you think! 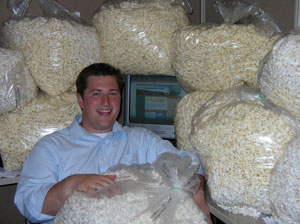 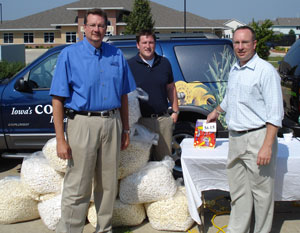